Construction on schedule for completion in early Q2 2021, anticipated clean room move in by summer 2021.

CREE announced plans to build a $1 billion, 200 mm silicon carbide wafer fabrication facility at the Marcy Nanocenter, the largest facility of its kind in the world.

Applied Materials, Inc., will partner with New York State to establish the Materials Engineering Technology Accelerator (META Center) on the SUNY Poly campus as part of an overall $600 M investment 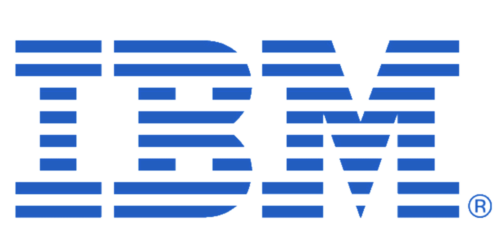 IBM announces the AI Hardware Center at SUNY Poly for artificial intelligence-focused computer chip research, development, prototyping, testing and simulation. Governor Cuomo announces that IBM, a long-time anchor tenant at the SUNY Poly campus in Albany, plans to invest over $2 billion to grow its high-tech footprint at the campus and throughout New York State. 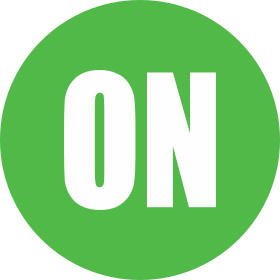 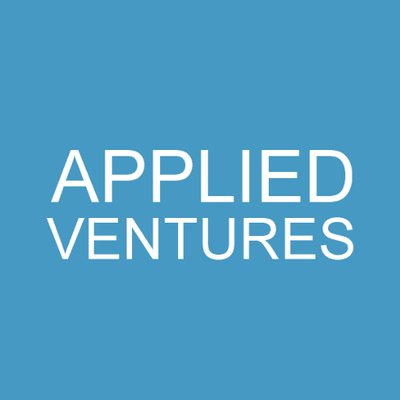 Applied Ventures, the venture capital arm of Applied, and its partners will co-invest $20,000,000 in venture capital for early-stage businesses across Upstate New York, with ESD providing an additional $10,000,000 for a total of $30,000,000 to foster new technology and create high-tech jobs 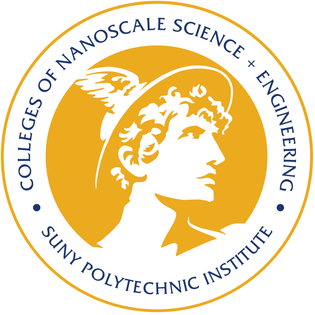 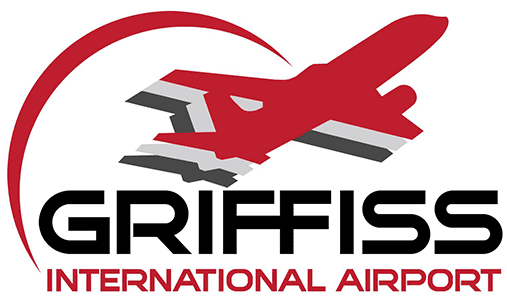 Launch of UAV Testing Corridor at Griffis International Airport in Rome, NY, which is already being used by NASA for drone-related testing. The goal is to develop the most advanced drone testing in the country and create an incubator for drone industry platforms, hardware and concepts. 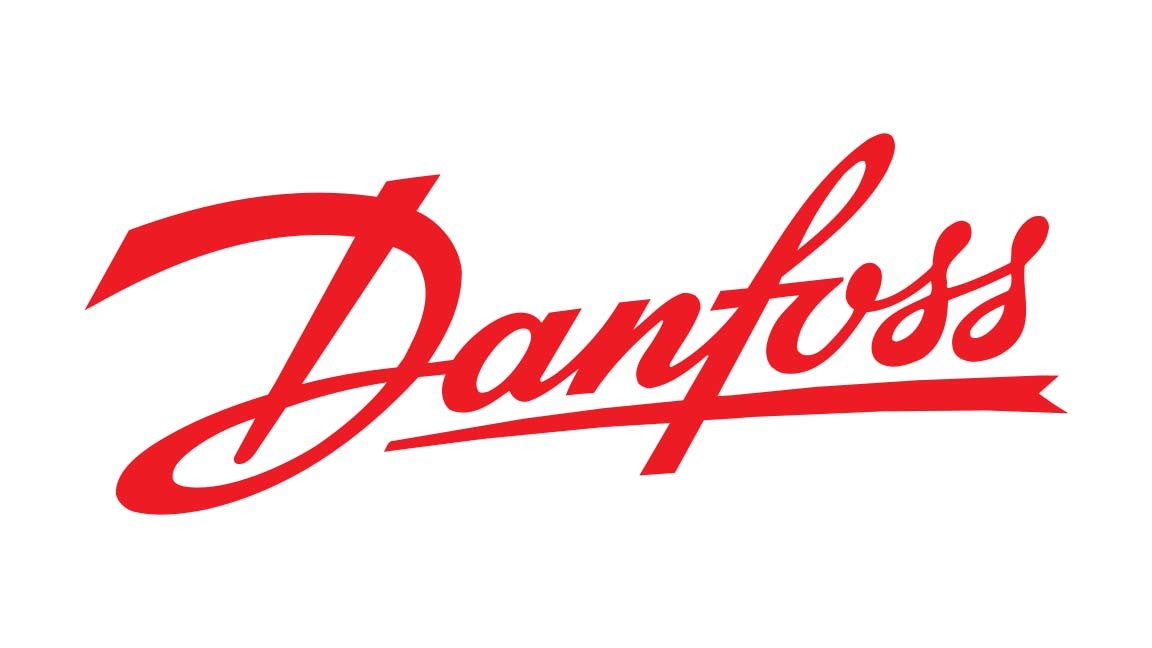 Opening of Cornell Tech, Cornell University, in partnership with the Technion on Roosevelt Island, marking a transformational milestone for tech in NYC

Establishment of the American Institute for Manufacturing Integrated Photonics (AIM Photonics) with more than a $600 M initial investment. AIM is a public-private partnership to develop the next generation of integrated photonics and deliver global manufacturing leadership. 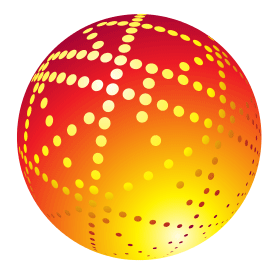 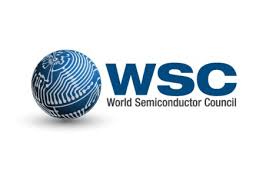 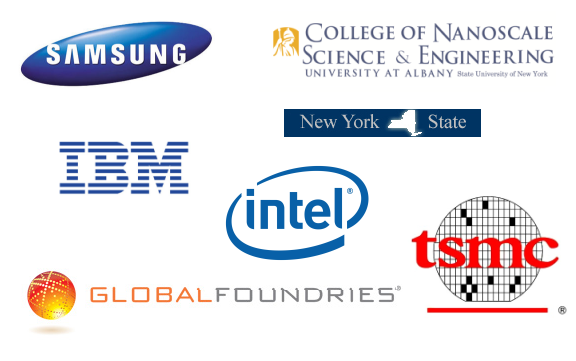 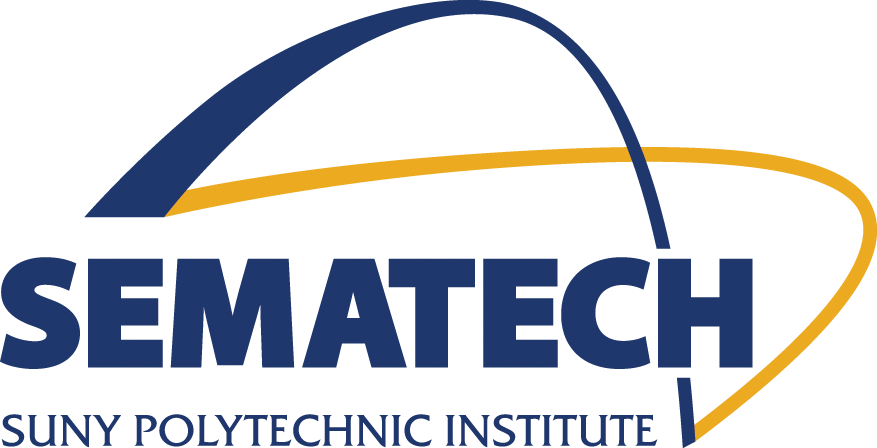 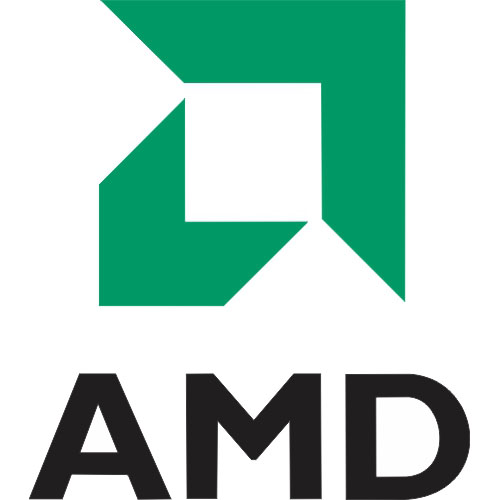 SUNY Poly enters into a major partnership with SEMATECH 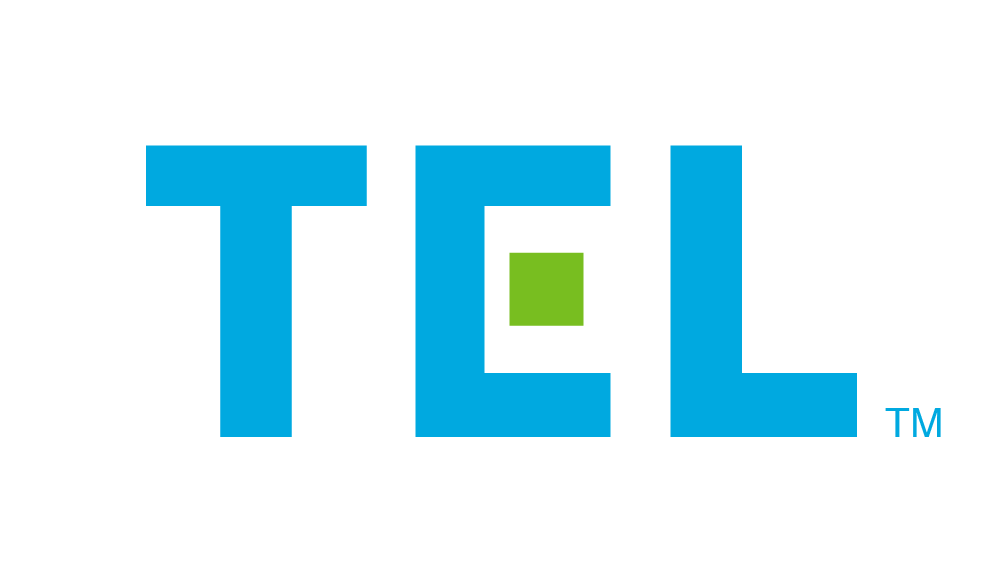 IBM invests $100,000,000 to create a Center of Excellence in Nanoelectronics at SUNY Poly 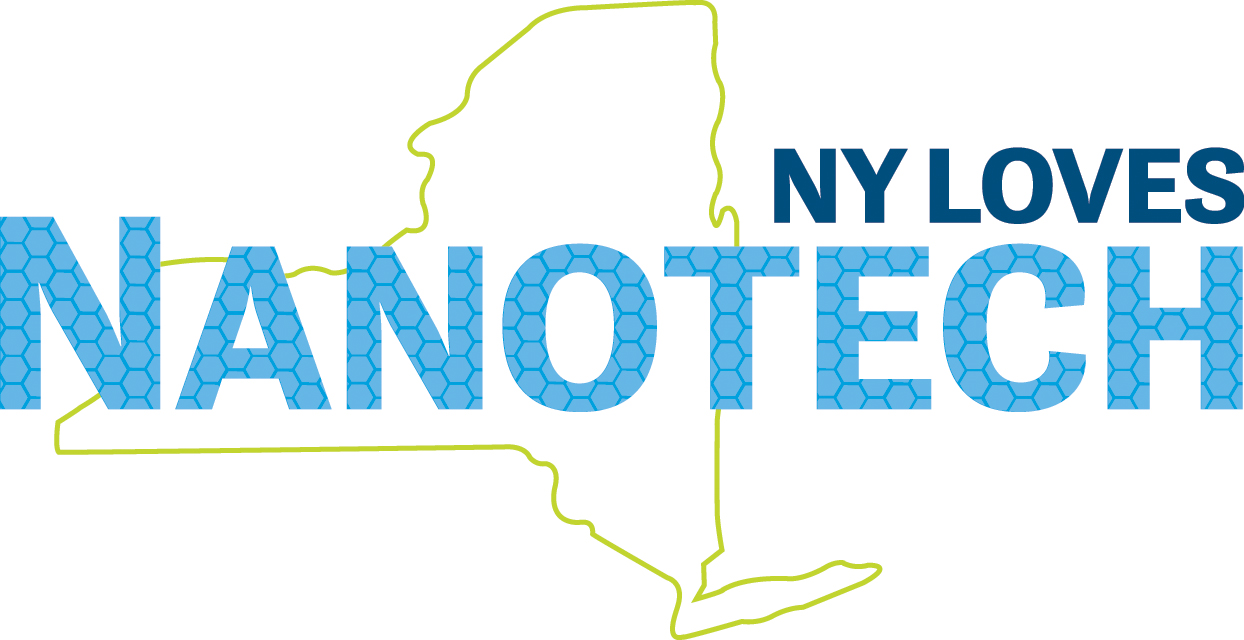 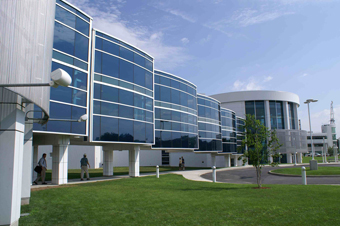 Establishment of the Albany NanoTech Complex at SUNY Polytechnic Institute (SUNY Poly), the most advanced research facility of its kind at any university*

*Note - The establishment of the Albany Nanotech campus was affiliated with the University at Albany until NYS Board of Regents approved creating SUNY Poly as a separate College. SUNY Polytechnic Institute (SUNY Poly) was officially formed on March 19, 2014, when the State University of New York Board of Trustees unanimously approved then SUNY Chancellor Nancy L. Zimpher’s recommendation to merge the SUNY College of Nanoscale Science and Engineering (CNSE) in Albany and the SUNY Institute of Technology (SUNYIT) in Utica. 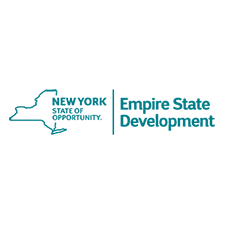 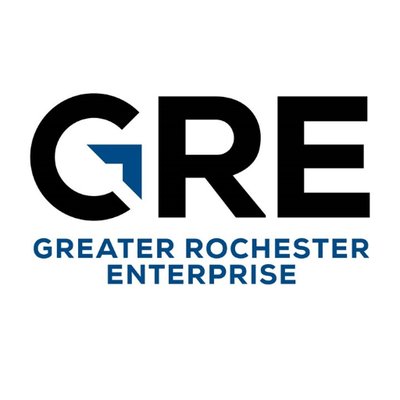 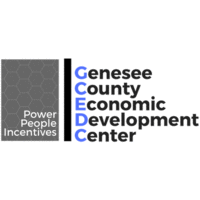 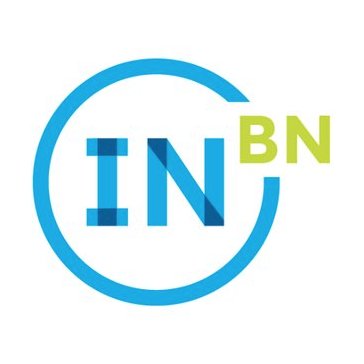 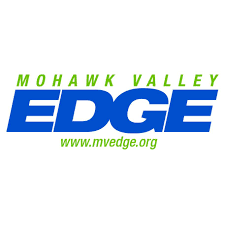 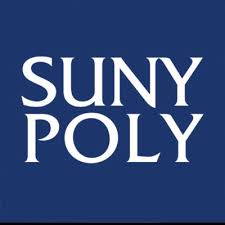 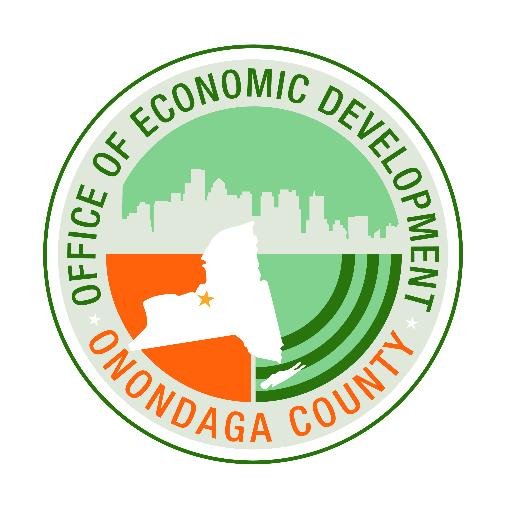 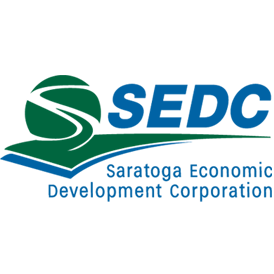 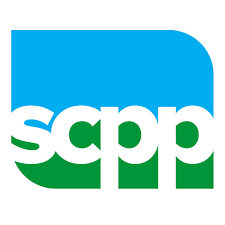